George Harper Jnr vs Georgia Hall | Against The Grain Episode 4

In the 4th episode of Against The Grain, George seeks help from Tour Coach and Sky Sports Golf expert Simon Holmes to get some (much needed) guidance ahead of a big match against LPGA star Georgia Hall.

With only 12 days until the new World Handicap System is introduced in Great Britain and Ireland and his target of playing to his handicap under the new system closing in, George takes on the 2018 Women's Open champion at The Shire London. It's familiar territory for Hall, who won The Rose Series event just months before at the same venue.

Using handicaps to set out a fair battle, George and Georgia battle the torrential rain as well as each other in a match that goes down to the wire! Find out to watch who emerges as the Top G! 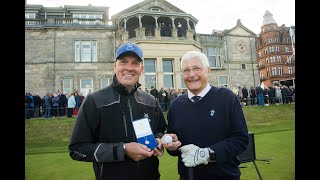 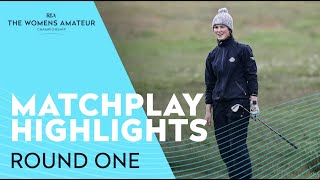 Round One Matchplay Highlights | The 2021 Women's Amateur Championship 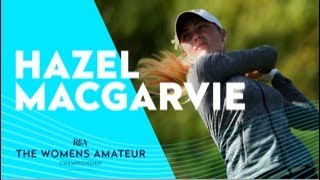 Hazel Macgarvie on the course | The 2021 Women's Amateur Championship 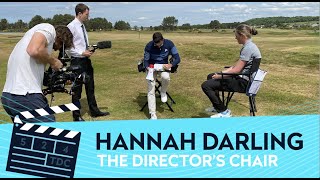 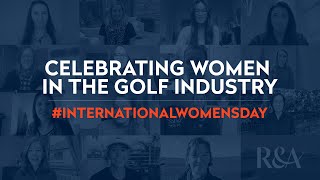 What Does it Mean to be a Woman Working in Golf?