Just one month after returning to the Titleist Pro V1 golf ball, Gary Woodland made history and captured his first major title at the 2019 U.S. Open Championship. As Gary explains in this exclusive video, the Pro V1 provided more speed than the competitor ball he had been playing previously, but more importantly, Pro V1 gave him more spin and control in the short game.

At the Open, Gary was able to hit some wedge shots at Pebble Beach Golf Links that he didn't have in the bag before, including the low checking chip shot that he hit off the putting surface on the penultimate hole. After hitting his tee shot on the lower lobe of the green at the famed par-3 17th, Gary was faced with a nerve-wracking chip or a putt that would have to travel over green, fringe and rough in order to get the back tier. Gary pulled out a wedge struck the chip low and firmly off the surface of the green. It looked like the ball would rocket over the back edge of green, but the shot had so much spin that his Pro V1 checked up as if it had brakes and rolled gently to within tap-in distance. The up-and-down par save sealed the victory for Gary and he hasn't looked back, continuing to trust his game to Titleist Pro V1 today.

To lean more about the unparalleled performance of the Titleist Pro V1 golf ball, visit 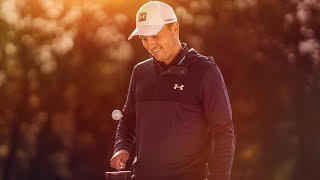 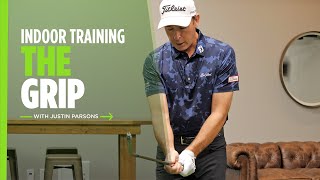